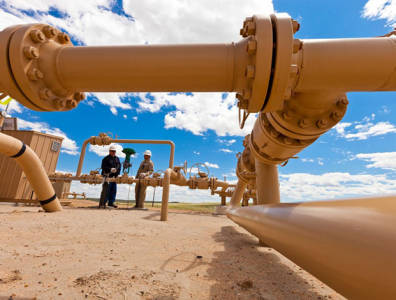 HOUSTON, May 11, 2015 – Noble Energy will acquire fellow US independent Rosetta Resources, the company announced on Monday.

Noble Energy said in a press release it had made a definitive merger agreement to acquire all common stock in Rosetta for $2.1 billion, while also assuming Rosetta’s net debt of $1.8 billion.

Rosetta holds about 202 square kilometres in Eagle Ford and 227 square kilometres in the Permian Basin, enabling Noble Energy to enter these important shale plays in the US state of Texas. Noble Energy said it had identified more than 1,800 locations for horizontal drilling in the acreage, estimating a net unrisked resource potential of 1 billion barrels of oil equivalent (boe).

Rosetta’s proven reserves stood at 282 million boe at the end of 2014 and it produced 66,000 boe in the first quarter of 2015. “Noble Energy anticipates a compounded annual production growth rate from these assets over the next several years of approximately 15 percent, generating positive free cash flow on an annual basis,” the company’s statement said.

Petrobras to launch lawsuits over graft
Next