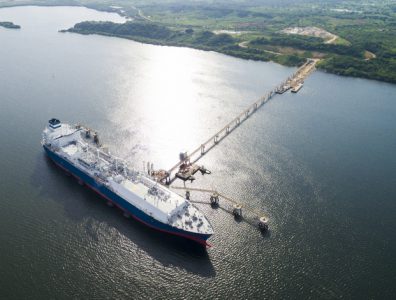 Construction on the USD 178-million terminal has begun and is expected to ramp up in 2023.