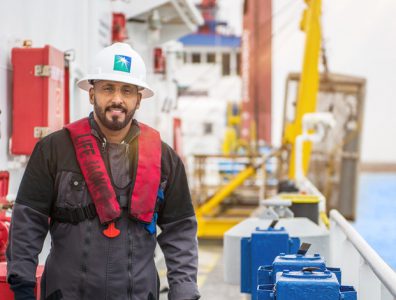 The company awarded 16 contracts. The parties involved were not disclosed.

The Jafurah basin holds 5.66 tcm (200 tcf) of gas and is the largest liquid-rich shale gas play in the Middle East.

“Through its unconventional gas program at the Jafurah, North Arabia and South Ghawar fields, the company expects to create more than 200,000 direct and indirect jobs.”