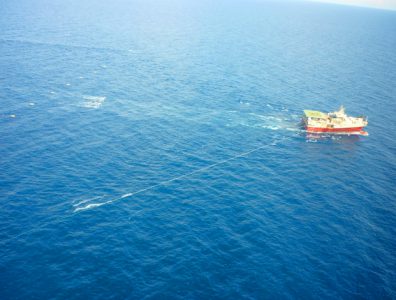 Works will include reservoir prediction analysis and processing.

The company will employ the Geo Coral seismic vessel, which has been operating in the Asia Pacific region for two years.

Surveys are expected to start in the summer of 2022 and take four months to complete.

Cost of the contract was not disclosed.