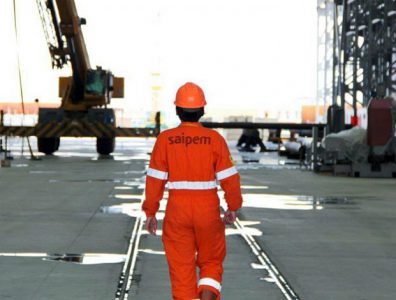 Under the contracts, the two high-specification jackup rigs will provide drilling and workover operations for five years with a possible two-year extension. Operations are to begin in Q4 2022.

Locations of the works were not disclosed.

The company also announced an additional six-month contract was signed with super-major Eni to provide a sixth-generation ultra-deepwater drillship for an exploration campaign in West Africa with an option to extend the contract for 10 months. Works will begin in April 2022.

Saipem has been awarded drilling projects worth more than USD 750 million since the beginning of 2022.