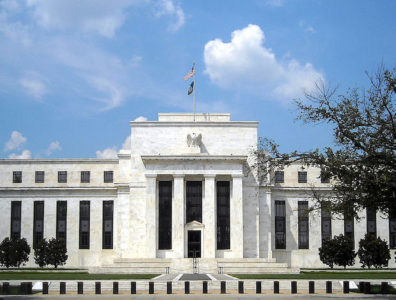 LONDON, February 25, 2021 – Oil was mixed Thursday morning in Asia. A US Federal Reserve commitment to continue ultra-easy monetary policy and lower levels of US crude production also gave the black liquid a boost.

US crude oil supply data from the US Energy Information Administration (EIA)showed a build of 1.285 million barrels as of Feb. 19. Forecasts prepared by Investing.com had predicted a 5.190-million-barrel draw, while a 1.026-million-barrel draw was recorded for the previous week.

EIA’s data follows that released by the American Petroleum Institute on Tuesday, which showed a build of 1.026 million barrels.

The unexpected cold snap in Texas during the previous week contributed to US crude production dropping one million barrels per day, or more than 10%, the EIA added. With refinery crude inputs dropping to their lowest level since September 2008, fuel supplies in the world’s largest oil consumer could also tighten.

Meanwhile, the Fed reiterated its commitment to low interest rates for a while, whetting investor risk appetite and giving global shares a boost.

“Comments from Fed Chairman Jerome Powell earlier in the week relating to the need for monetary policy to remain accommodative have probably helped, but sentiment in the oil market has also become more bullish, with expectations for a tightening oil balance,” ING analysts said in a note.

Meanwhile, investors are looking to the next meeting of the Organization of the Petroleum Exporting Countries and allies, or OPEC+, scheduled for Mar. 4.

Member states will reportedly discuss a modest easing of oil supply curbs from April onwards, as prices continue their recovery. However, some investors warn of moving ahead to quickly as the battle against Covid-19, and towards fuel demand recovery, remains far from over.

Oil down, investors look to OPEC+ for stance