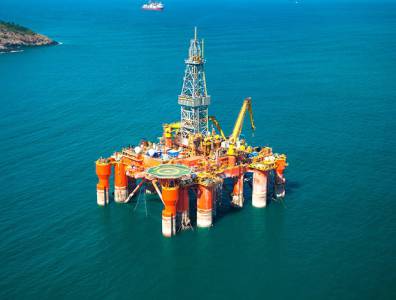 Physical oil samples recovered from the find have an API gravity of 39.5 degrees, with a gas-oil ratio of 21.2 cubic metres (750 cubic feet) per barrel. The drilling of the Echidna Prospect began on March 31, 2015 and reached a total depth of 2,379 metres on April 12.

The Echidna-1 exploration well is situated in Brazil’s block S-M-1102. Karoon Gas Australia is the operator of the block with a 65-percent stake in the asset, with Pacific Rubiales Energy assuming the remaining 35-percent share.