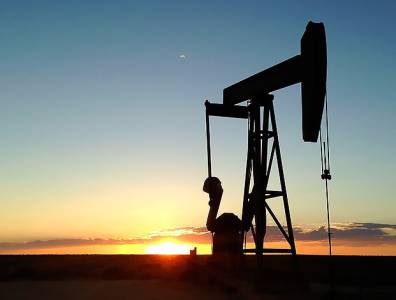 The major oil producer announced Tuesday that it was concluding air strikes against the Houthi rebels who had seized large areas of its neighbouring country.

Oil prices have climbed by close to $10 per barrel so far in April, amid tension in the Middle East region and slowing output growth in the US. Prices could now deteriorate once more, but are unlikely to slump to new depths in 2015, according to leading commodity traders, who cited increasing global demand.

“We will probably see one more dip in the second quarter but prices probably won’t go below this year’s lows,” Ian Taylor, head of the world’s largest oil trader Vitol, was reported as saying.