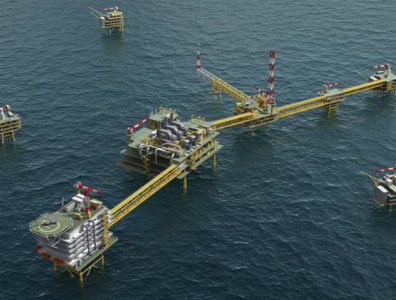 Oil down after gaining on dip in inventories

Oil prices rallied more than 1% overnight after the U.S. Energy Information Administration reported a 1.7-million-barrel crude inventory drop for the week ended Oct.18, versus analysts’ expectations for a build of 2.2 million barrels.

But oil gave up its gains soon after, with comments by Russian Energy Minister Alexander Novak cited as headwind for the markets as he said no formal proposals have been put forward to change the terms of a global deal on curbing oil supplies that was agreed between OPEC and its allies.

Also putting pressure on the market today was a report from the International Monetary Fund (IMF) that projected economic growth across Asia will slow more than previously expected.

Oil is down more than 15% from an April peak as trade war between the US and China, the world’s two biggest oil importers, dented global demand.