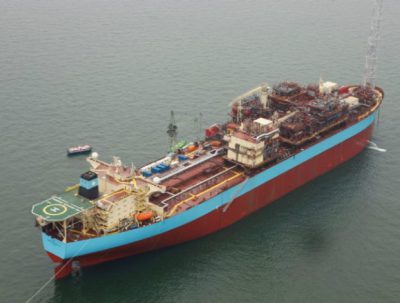 Oil down as China puts tariffs on crude

LONDON, August 26, 2019 – Oil prices were down on Monday in Asia after China announced late last week an additional 5% tariff on $75 billion of US products, including crude.

In retaliation, US President Donald Trump said he ordered US companies to consider closing operations in China and make products in the United States instead.

“Oil prices have entered the rocky ranges, trapped in a world of wild moves but still getting nowhere, as it appears lost in a range somewhere,” said Phil Flynn, senior market analyst for energy at The Price Futures Group brokerage in Chicago.

“Of course, the moves are compelling because whatever way we break out of this range could mean a major move. We think it will be to the upside, but technically it could be a big move to the downside.”

Reuters reported that the Chinese 5% tariff on US oil imports could further soften demand for physical crude at hubs along the US Gulf Coast, where exporters already have taken to shipping crude overseas without firm buyers.

Also adding to concerns of a possible recession is weak economic data that showed US manufacturing industries registered their first month of contraction in almost a decade.

US GDP and durable goods data due later this week are expected to be in focus.