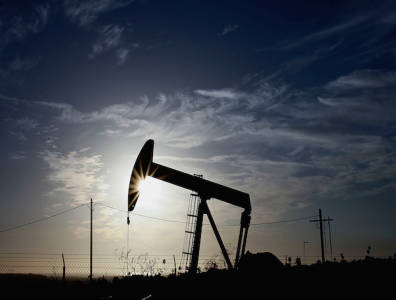 Oil down as phase one trade deal offers little support

LONDON, December 16, 2019 – Oil prices fell on Monday in Asia as traders awaited more clarity on the phase one trade deal the US and China agreed on late last week.

Under the deal, the US would not pursue a new round of tariffs, which was originally scheduled to be imposed on Sunday. In return, Beijing said it would substantially increase agricultural purchases, although it did not specify how much.

The Office of US Trade Representative, however, said it will maintain existing duties of 25% on $250 billion of other Chinese imports, and another 7.5% tax on a separate batch of products worth $120 billion.

While the deal was agreed “in principle,” analysts said the lack of an official signing and details of the deal limited the gains of risk assets.

“Without a televised signing, there was no way of knowing if the Chinese really agreed to everything Trump was saying or were just buying time, as political expediency seemed to be the essence here,” Investing.com commodity analyst Barani Krishnansaid.

While Trump said on Twitter that “phase two” trade talks would start immediately, Beijing made it clear that moving to the next stage of the trade negotiations would depend on implementing phase one first.

“With so much that has transpired in the past 17 months, markets expect precise details on what the two sides have agreed to in order to gauge the success of future negotiations,” said Adam Sarhan, founder and chief executive at 50 Park Investments, a global markets investment advisory service in Orlando, Florida.

“The devil is really in the details and there’s very little of that here.”

While not a major directional driver, data from China that showed industrial output and retail sales growth accelerating more than expected in November were said to have offered some support to oil prices and limited their fall.