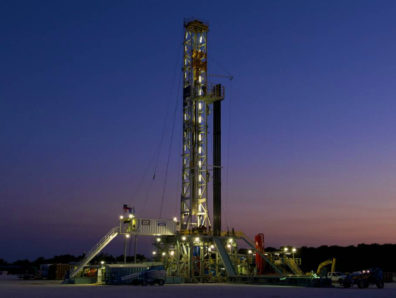 Oil down as US-China tensions simmer

LONDON, June 1, 2020 – Oil was down on Monday morning in Asia, giving up the gains from the previous session.

WTI futures posted gains of 88% during May, ending the month with a bang with its best performance since September 1990.

But as May turned into June, investor sentiment soured with US-China tensions continuing to simmer over China’s national security laws for Hong Kong and Macau.

The National People’s Congress (NPC) passed a bill to enact them in the two special administrative regions on Thursday.

US President Donald Trump promised “strong” and “meaningful” actions against China on Friday, although he did not provide specifics, in response to the NPC decision.

Trump’s Secretary of State Mike Pompeo also said on Sunday that the US had no basis to keep Hong Kong’s special trade status as China marches forward to enact the laws.

Protests in dozens of US cities after the death of George Floyd on Sunday also raised concerns about oil’s demand recovery, as well as fears of a second wave of Covid-19 cases, in the country.

Meanwhile, OPEC announced on Sunday that it was considering extending existing production cuts by one to three months. The organization also said that it was close to an agreement to bring forward the date of its next meeting to June 4 from June 9-10.