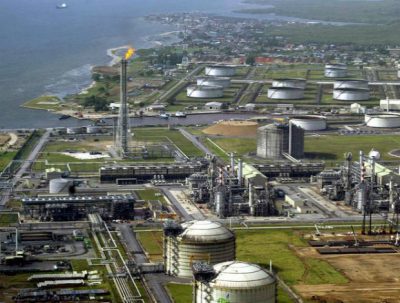 Oil down despite inventory decline

LONDON, August 1, 2019 – Oil prices fell on Thursday in Asia despite a bigger-than-expected fall in US crude inventories.

The Energy Information Administration reported that crude inventories fell 8.5 million barrels in the week ended July 26, compared to analysts’ expectations for a decrease of 2.6 million barrels.

The US Federal Reserve cut interest rates on Wednesday as expected, but Fed Chair Jerome Powell said “it’s not the beginning of a long series of rate cuts.”

His comments dampened hopes for a string of rate cuts and negatively impacted investor sentiment.

“Although the remarkably bullish US inventory reports (are) providing a very encouraging backdrop for oil markets, oil prices sagged, as whatever forward-looking monetary policy support from the Fed has pretty much evaporated,” Stephen Innes, managing partner at VM Markets Pte said in a note cited by Reuters.

On the Sino-US trade front, officials from both sides wrapped up the latest round of trade discussions in China on Wednesday without visible signs of progress.

Their next meeting will be held in Washington in September, according to a White House statement.