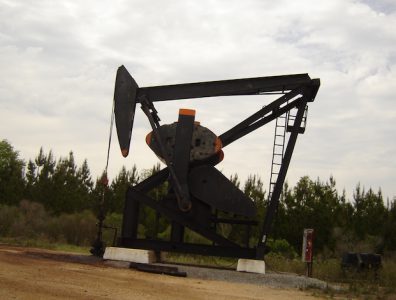 Oil down despite larger-than-expected inventory draw

The EIA reported earlier in the day that US crude inventories decreased by 2.7 million barrels during the week ended Aug 16, more than the drop of 1.89 million forecast by analysts.

It also reported that gasoline inventories rose by 300,000 barrels and that distillate stockpiles surged by 2.6 million barrels.

Concerns about a slowing oil-demand growth were also cited as headwinds for oil prices, as trade tensions between U.S. and China linger.

Hopes of a quick and smooth trade deal diminished after U.S. President Donald Trump said he had to “take China on” even if that causes short-term difficulties to the U.S. economy. Congressional researchers warned earlier that his tariffs would reduce U.S. economic output by 0.3% in 2020.

Barani Krishnan, senior commodity analyst at Investing.com, said the US Federal Reserve’s July meeting minutes that showed no plans for a series of rate cuts disappointed longs in the market and negatively affected investor sentiment.

Fed Chairman Jerome Powell’s speech on Friday is expected to receive some focus, although Krishnan noted that the event is “likely to disappoint those hoping for a big rate cut.”