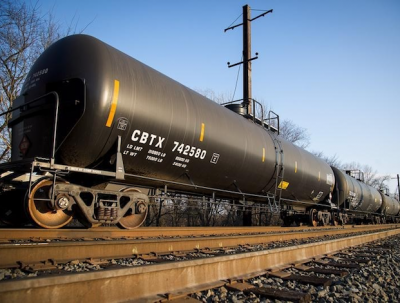 Oil down over big build in crude inventories

LONDON, July 22, 2020 – Oil was down on Wednesday morning in Asia as the American Petroleum Institute (API) reported a build in crude inventories in the US and Europe reached a breakthrough in its stimulus discussions.

The API estimated on Tuesday a build in crude oil inventories of 7.544 million barrels for the week. This build-up in inventories put downward pressure in oil prices.

Also dampening investor sentiment was the worsening Covid-19 situation in the US, which recorded over 1,000 deaths for the first time since June on Tuesday with in a 24-hour period, Deaths now rising again in 21 states and the countrywide death toll is closing in on 142,000.

In his first Covid-19 briefing in months, US President Donald Trump admitted that the outbreak would probably get worse before it gets better.

“Crude’s rally hit a brick wall after the API report showed a sharp rise in stockpiles and on President Trump’s warning that the coronavirus pandemic in the U.S. is likely to worsen,” Edward Moya, senior market analyst at OANDA, told Reuters.

“The crude demand outlook just got a double whammy with what could be the biggest rise in stockpiles since late May if confirmed by the EIA report tomorrow and on Trump’s downbeat virus briefing.”

Also dampening investor sentiment, the US Congress remains in disagreement over a new stimulus package after the current package expires at the end of the month. Senate Majority Leader Mitch McConnell is expected to unveil a proposal for a $1 trillion package.

Meanwhile, European leaders took a massive step towards sharing Covid-19 financial burdens among the EU’s 27 countries, agreeing to create a EUR750 billion ($860.637) recovery fund. They also agreed to borrow and spend together to pull the EU economy out of the deep recession caused by the virus outbreak, boosting investor hopes for economic and fuel demand recovery.