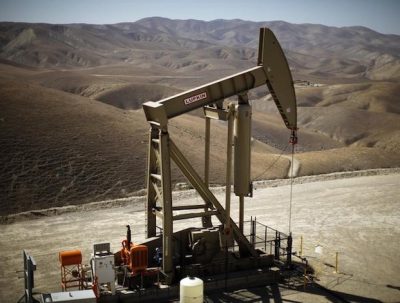 LONDON, June 29, 2020 – Oil continued its drop on Monday morning in Asia, following last week’s plummet. Investor worries over demand were amplified after Covid-19 cases surpassed 10 million and deaths surpassed half a million as of June 29, according to Johns Hopkins University data.

The US is seeing a big surge in virus cases with some states hitting an all-time high. Only two states, Connecticut and Rhode Island, reported a decline in new cases compared to last week.

Asia also recorded a stark increase in infections in countries such as Indonesia, Philippines and India, with India recording its biggest surge in cases over a 24-hour period for a second consecutive day. The country recorded 9,906 new cases as of June 29.

Although the discussions are still private and ongoing, the proposal is said to have already won the support of the Chinese central government and relevant industry watchdogs.

If the formation materializes, the group will be the latest joint procurement initiative since 2003 in China’s commodity sector and could drastically increase China’s influence in the oil market.