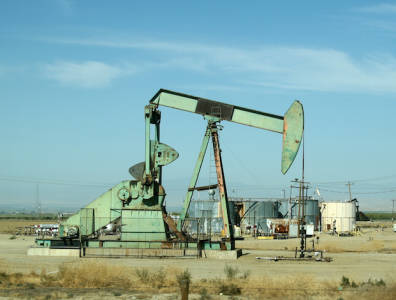 Oil prices were partly underpinned by expectations of a pick-up in demand for gasoline during the U.S. driving season.

Output cuts by OPEC and non-OPEC producers, including Russia, of 1.8 million barrels a day through to March have failed to have the desired impact on inventories as U.S. production continues to rise.

Russia and key OPEC producers are due to meet later this month in Saint Petersburg to discuss the market situation.

Nigeria and Libya, which have been exempt from the OPEC-led cuts and have also increased production, may be invited to attend the meeting.

The American Petroleum Institute is due to release its latest weekly stockpiles report later in the session.

The Energy Information Administration’s official inventories report is due for release Wednesday.

The EIA is forecast to report a fall in U.S. crude stocks of 3.225 million barrels in the latest week.

Wärtsilä to supply power plant equipment to Iran
Next

Halcón divests from the Williston Basin