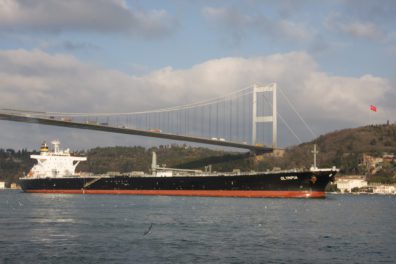 LONDON, November 14, 2016 – Crude futures inched up in early trading on Monday, with Brent reaching USD 44.78 per barrel while WTI prices arrived at USD 43.38 per barrel.

Traders were struggling with mixed messages from the market. The Donald Trump win in the US presidential elections and an expected redeployment of investment in the shale patch – Baker Hughes’ rig count data released last week again revealed an increase in the number of US rigs – could spur increased production activity. In Iran, the inauguration of oilfields by President Hassan Rouhani on Sunday spells yet more output in the near term. Both developments did little to raise confidence in a strengthening of oil prices.

However, a slump in Chinese oil output in October and comments made by Saudi Minister of Energy Khalid Al Falih over the weekend on the need for OPEC to reach agreement on activating the September Algiers agreement, could alter market expectations.