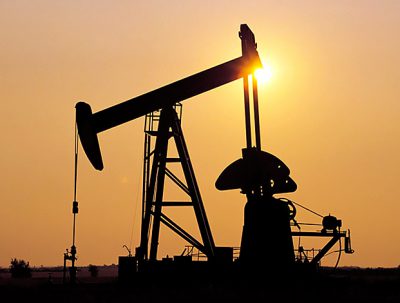 Oil may fall again due to excess supply: Banco Santander

EAGLE FORD, March 2, 2015 – Oil prices could drop again later this year due to the abundance in supply, according to Jason Kenney, head of European oil and gas equity research at Spanish bank Banco Santander.
The price of oil has plunged by about 60 percent from June last year to January this year as the Organization of Petroleum Exporting Countries and the US have maintained production. A similar drop had taken place almost 30 years ago, when the development of fields in the North Sea and the Gulf of Mexico caused an overrun in supply.
The recent oil shock, which has been caused in part by US shale production differs from the 2008 collapse, which was caused by falling demand in a recession, Kenney, the analyst who had accurately predicted a rebound in prices after the 2008 slump, said last week.
“My gut feel is that the oil price could see a double bottom,” he said. “We’ve got too much inventory and the recent price rebound may not have taken fully into consideration the supply glut,” he added.