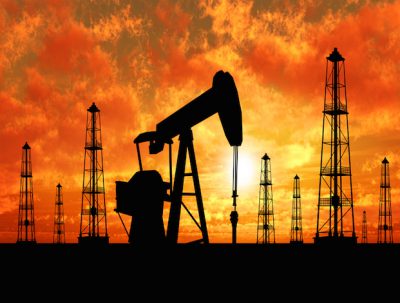 US rig count continues to fall

The number of rigs in the US has now fallen for 13 consecutive weeks. During this period 653 units were lost, the Oil & Gas Journal online reported.