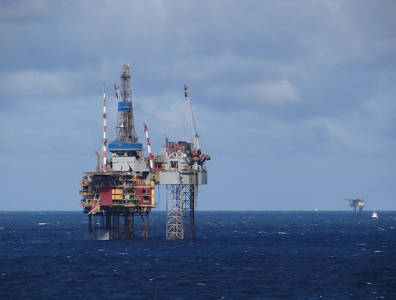 RWE deal to go through

LONDON, March 2, 2015 – German firm RWE Dea said on Sunday that it would move forward on a controversial deal worth $5.6 billion to sell its assets to LetterOne Group, led by Russian billionaire Mikhail Fridman. The agreement will create a new LetterOne subsidiary, L1 Energy, to operate fields in the UK, Norway, Denmark and Germany. Licences to work in Algeria, Guyana, Turkmenistan and other countries are included in the agreement.

There is increasing worry over Russian influence on European energy supplies. The UK’s Department of Energy and Climate Change has stated that it will not approve the sale of 12 North Sea oil- and gasfields, which comprise nearly 20 percent of the deal, as they may conflict with sanctions imposed on Russian business interests and lead to future production shutdowns.

“The secretary of state has raised concerns with the respective companies about the effect that possible future sanctions imposed on LetterOne may have on the continued operation of these 12 fields and the serious health and safety and environmental risks that may result,” the Wall Street Journal quoted UK Energy Secretary Ed Davey as saying.

US rig count continues to fall
Next