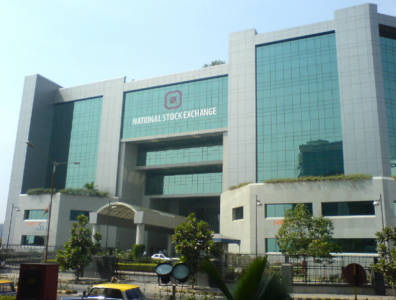 NEW DELHI, February 5, 2015 – Falling oil prices are proving to be beneficial for India’s economy, which is on track for 7-8 percent growth over the next two years. According to an official at the Ministry of Finance, who spoke to Reuters early on Thursday, “The situation is far better than in December.”

The windfall for India has allowed the government to reduce fuel subsidies and raise taxes on petrol and diesel. Officials estimate the moves could add as much as $18 billion to the 2015/2016 national budget. Lower oil prices are also expected to create opportunities for additional subsidy reform, which would contribute to reducing the fiscal deficit from 4.1 percent of GDP for the present fiscal year to an estimated 3.6 percent.