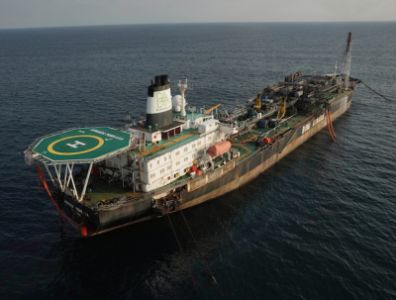 LONDON, May 3, 2019 – Oil prices fell on Friday in Asia and extended losses from earlier this week amid larger-than-expected US crude production.

On Thursday, a weekly report from the US Energy Information Administration showed US output rose to a record high of 12.3 million barrels per day.

“It was quite a surprise to have a nine times bigger build in crude than expected, along with a build in gasoline where a draw was expected,” said Tariq Zahir, managing member at the oil-focused New York fund Tyche Capital Advisors. “These numbers should continue to put pressure on crude prices in the short term.”

Despite this week’s fall, WTI remained up 36% on the year while Brent showed a gain of more than 31% as oil prices continued to be underpinned by the political crisis in Venezuela, which political and humanitarian turmoil remains fluid as street protests are expected to continue Thursday.

Tighter US sanctions against Iran that allow no more exemptions from May and supply cuts led by the Organization of the Petroleum Exporting Countries (OPEC), which started in January, also remained as major directional drivers.