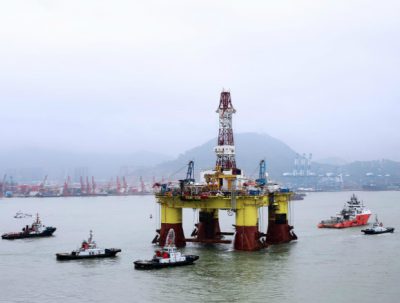 Oil inventories rose by 4.7 million barrels in its snapshot of stockpiles for the week ended Dec. 13, the API said.

US government data is forecast to show a drawdown of 1.3 million barrels when the US Energy Information Administration(EIA) reports its weekly numbers tomorrow morning.

In the previous week to Dec. 6, the EIA reported a crude inventory rise of 822,000 barrels versus market expectations for a drop of 2.76 million barrels.

Sino-US trade optimism were said to be limiting losses of oil prices today. A phase one trade deal was agreed between the US and China last week, easing some concerns over the economic impact of a prolonged dispute between the world’s two biggest oil importers.

However, some traders remained cautious amid the lack of enthusiasm from Beijing. Analysts said while China promised to purchase more American agricultural products, it is unclear how much they will actually buy. It is also unclear when the two nations will begin the phase two negotiations.