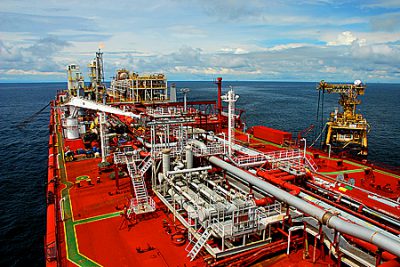 LONDON, April 1, 2019 – Oil prices gained on Monday in Asia amid supply concerns. The upcoming Sino-US trade talks in Washington is expected to receive some attention this week.

Last week, the US President called upon OPEC+ to bring more crude on to the market to help bring down increasing oil prices. However, his comments had little impact on the oil markets and the reaction of OPEC+ has been muted so far.

US sanctions on Iran and Venezuela, both oil exporters, have also contributed to a tighter market.

Meanwhile, fresh data on US commercial crude inventories and production activity will also capture the market’s attention this week.

Market players will also be watching for any important developments on the US-China trade front. Chinese Vice Premier Lui He will travel to Washington this week to meet with US Trade Representative Robert Lighthizer and Treasury Secretary Steven Mnuchin for further talks.

The US and China are the world’s two largest oil-consuming nations.