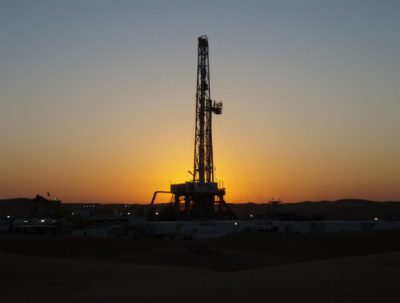 LONDON, January 3, 2020 – Oil prices continued to jump on Friday in Asia amid escalating tension in the Middle East.

Oil prices were also lifted by the People’s Bank of China, which announced earlier this week that it was slashing the amount of cash that banks must hold in reserve, releasing around 800 billion yuan ($115 billion) in funds to support the slowing Chinese economy.

“Oil prices still have room for further upside as many analysts are still having to upgrade their demand forecasts to include a rather calm period on the trade front,” Edward Moya said, analyst at brokerage OANDA, told Reuters in an interview.

“President Trump is likely to take a break on being ‘tariff man’ until we get beyond the presidential election in November.”

Earlier this week, Trump said a phase one trade deal will be signed on Jan. 15 at the White House.