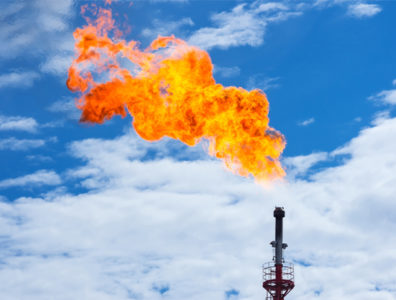 LONDON, May 28, 2019 – Oil prices were mixed on Tuesday in Asia as traders weighed the latest development in the trade war between the US and China and continued support from OPEC’s supply cut.

During his visit to Japan this week, US President Donald Trump indicated that the US and China are still far from reaching a trade deal.

“I think they probably wish they made the deal that they had on the table before they tried to renegotiate it,” Trump said Monday at a joint press conference in Tokyo. “They would like to make a deal. We’re not ready to make a deal.”

Developments in the ongoing trade dispute between the two sides are closely watched by oil traders, as growing tension between the world’s two largest oil consumers could have a potential huge impact on oil demand.

Trump also reaffirmed that he’s not pursuing regime change in Iran, easing concerns that oil flows in the Persian Gulf will be disrupted.

Meanwhile, oil prices remained supported by the supply cuts led by producer club OPEC since the start of the year.

OPEC and some allies including Russia are due to meet next month to discuss output policy going forward.