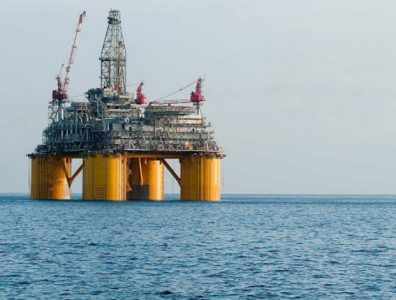 LONDON, March 21, 2019 – Oil prices were mixed on Thursday in Asia as the US Federal Reserve highlighted signs of a slowing economy and raised concerns of slowing economic growth.

On Wednesday, the Fed flagged slowing global and domestic growth as it left its benchmark rate in a range of 2.25% to 2.5%. The central bank also signalled there will be no more rate hikes in 2019.

Meanwhile, intensifying uncertainty surrounding the Sino-U.S. trade deal were also cited as a headwind for the oil markets today.

US President Donald Trump warned on Wednesday that Washington may keep tariffs on Chinese goods for a “substantial period.”

However, he also claimed that “the deal is coming along nicely,” and that the China trip was intended “to further the deal.”

His comments came as trade talks between China and the US are set to resume next week in Beijing.

Oil prices received support the previous day on the Energy Information Administration’s announcement of an unexpected drawdown of nearly 10 million barrels in US crude inventories last week. Analysts had expected a 300,000-barrel build.

Crude prices have risen almost a third so far this year, supported by supply cuts among the OPEC and its allies including Russia.