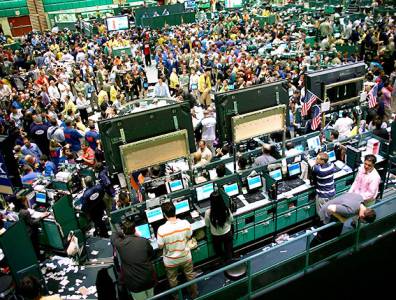 The increase, which has seen oil prices climb by close to $10 per barrel so far in April, is in response to a possible choking of supply due to sustained bombing by Saudi forces of neighbouring Yemen.

Each day, 3.4 million barrels of oil pass through the strait of Bab-el-Mandeb and the Gulf of Aden on Yemen’s southern coast bound for Europe.

Data showing a larger-than-expected draw on crude stocks at a key US storage centre in Cushing, Oklahoma and a weaker dollar are also factors in the rally.

Oil prices had dropped on Wednesday, after Saudi-led forces announced a conclusion of air strikes against the Houthi rebels in its neighbouring country. However, despite the statement from Riyadh, bombing continued on Thursday, with prices steady in early trading.

Technip's first quarter profits up
Next