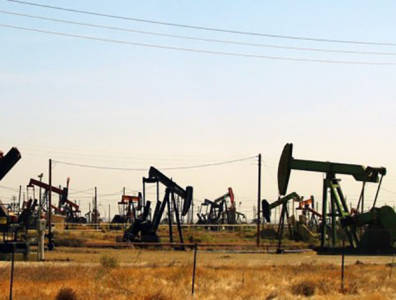 LONDON, July 12, 2018 – Oil prices rebound on Thursday, with Brent crude gaining more than USD 1 after its biggest one-day drop in two years in the previous session.

Oil prices were under pressure on Wednesday on news that Libya would resume oil exports, while escalating US-China trade tensions also raised concerns about demand.

The Libya’s National Oil Corp announced that four export terminals were being reopened and allowed the return of as much as 850,000 barrels per day of oil into the markets, ending a standoff that had shut down most of Libya’s oil output.
In other news, U.S. crude oil exports to India hit a record in June and so far this year are almost double last year’s total.

“If China levies a tariff on U.S. oil then U.S. imports to India will probably rise,” said A.K. Sharma, head of finance at Indian Oil Corp. “We are looking for a mini-term deal to buy three to four cargoes of U.S. oil over a period of three to six months instead of buying single cargoes.”

China’s commerce ministry said in a statement released around midday on Wednesday that it was “shocked” by the latest U.S. trade action and urged international community to work together against the trade bullying, while calling the actions “completely unacceptable.”

The Organisation of Oil Exporting countries (OPEC) forecasted earlier that global oil demand will cross 100 million bpd for the first time in 2019, but warned trade tensions could negatively impact the market.

OPEC decided to raise output in June following a key meeting in Vienna. While the decision was widely anticipated, the supply boost was less than some investors had anticipated.

Eletrobras ruling left to next administration
Next