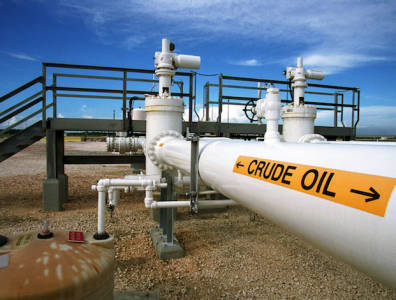 Oil seesaws ahead of EIA stockpiles

The American Petroleum Institute Tuesday reported a rise in U.S. crude stocks of 1.6 million barrels in the latest week.

The EIA is forecast to report a fall in crude stocks of about 3.2 million barrels.

OPEC and non-OPEC producers have agreed to curb output by 1.8 million barrels a day through to March.

OPEC is due to attend a meeting in Russia on the current market situation beginning later this week.