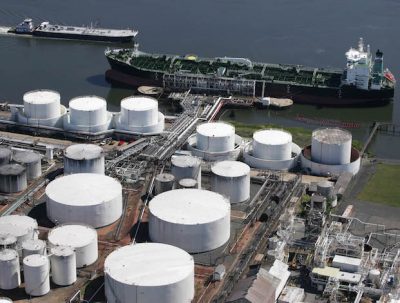 In relation to the probe, 11 arrest warrants and 27 search and seizure warrants have been issued, local daily Folha de São Paulo said.

According to Brazilian investigators, Petrobras was paid around USD 31 million in bribes between 2009 and 2014 for unfair advantages in vessel chartering, storage tank rental and commodity sale and purchase contracts. Glencore, Trafigura and Vitol are alleged to have paid the NOC USD 15.3 million in kickbacks in the 2011-2014 period.

“Petrobras bought at more expensive prices than the market, and it sold cheaper,” public prosecutor Athayde Ribeiro Costa said, as cited by Folha de São Paulo. “This certainly caused damage to the company.”