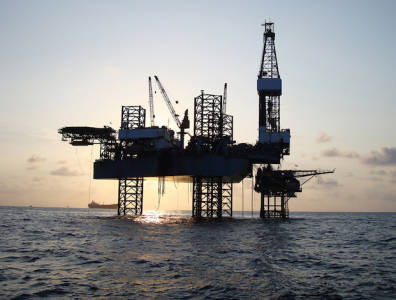 LONDON, May 28, 2020 – Oil was mixed on Thursday morning in Asia, with the black liquid clawing back some losses during the previous session.

US-China tensions heated up overnight as US Secretary of State Mike Pompeo certified that Hong Kong no longer warrants special treatment under US law, dealing a major blow to the city’s status as a major financial hub.

National security laws proposed for both Hong Kong and Macau have been the latest flare-up point between the two countries, with US President Donald Trump due to unveil the US reaction to the laws by the end of the week.

WTI futures tumbled 3.93%, while Brent futures fell by 3.57%, during the previous session.

Investors also digested Wednesday’s report from the American Petroleum Institute (API) estimating a build of 8.7 barrels for the week ending May 22.

This was in sharp contrast to analyst predictions of a 4.8-million-barrel draw in forecasts prepared by Investing.com.

Meanwhile, there was skepticism as Russia said that President Vladimir Putin and Saudi Crown Prince Mohammed bin Salman agreed on further “close coordination” regarding production cuts during a telephone call on Wednesday.

AS OPEC prepares for its June meeting, due to take place in less than two weeks, some investors said that Russia was sending mixed signals even after the country announced that it had almost reached its cut target earlier in the week.

“It sounds great on paper, but the market is holding back excitement until we get a few more details about whether there will be cuts, how many barrels will be cut, and the length of the cuts,” Phil Flynn, senior analyst at Price Futures Group, told CNBC.