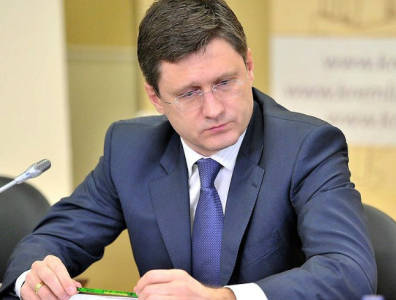 Oil up on back of Russian production cuts

LONDON, May 26, 2020 – Oil was up on Tuesday morning in Asia with Russian expectations of a rebalancing of the market by June or July.

Russia is one of the top oil producers in the world.

Russian Minister of Energy Alexander Novak said overnight that rising fuel demand, as countries loosen lockdowns, could cut the current global oversupply, estimated at 7 to 12 million bpd, within the next two months.

Russia also reported that it was close to meeting its production cut target of 8.5 million bpd for May and June. As a member of OPEC, it had pledged to cut production alongside other members of OPEC+ in April.

The next OPEC+ meeting is scheduled for June.

Investors were buoyed, with production cuts finally making a dent in the black liquid’s oversupply.

“There’s definitely a feeling those cuts have come through as well as you could expect…with economies restarting, the focus is on the improvement in the fundamentals, rather than what seemed like a complete collapse in demand only a few weeks ago,” Daniel Hynes, senior commodity strategist at Australia and New Zealand Banking Group, told CNBC.

Oil up despite rising US-China tensions
Next