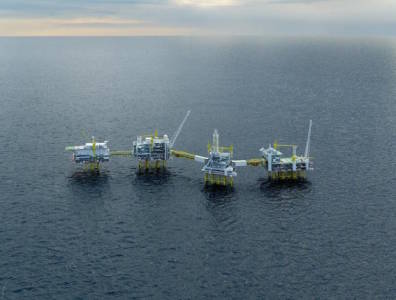 Oil up on drop in US stockpiles

US crude stockpiles plummeted by 11.1 million barrels, compared with expectations for a 2 million barrel draw, data from the API showed.

The Energy Information Administration (EIA) is set to release its latest petroleum data later in the day and is expected to report that crude stockpiles fell by 2.1 million barrels for the week ended Aug. 23.

Also supporting oil prices are reports by the OPEC‘s Joint Ministerial Monitoring Committee that OPEC and its allies collectively produced substantially less than the limits agreed in their output restraint pact in July, exceeding the agreed cuts by more than 50%, the most so far this year.

The committee also said it expected “significant” crude inventory declines in the second half of the year.

However, uncertainties surrounding the Sino-US trade war remained and are likely to cap gains.

US President Donald Trump said earlier this week his trade team received a phone call from Beijing, which said they want to get “back to the table” for negotiations. His comments eased investor nerves somewhat earlier this week, before Beijing questioned some of those comments and said it is not aware of the phone call has taken place.