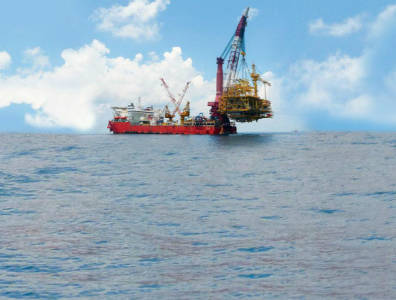 Oil up on OPEC+ promises, US slowdown

LONDON, March 19, 2019 – The WTI to Brent spread has narrowed as oil prices climb in anticipation of further slowing of US production growth.

The American Petroleum Institute is due to release its weekly report for the week ended March 15 at 4:30PM ET (20:30 GMT), amid expectations of a decline of about 0.7 million barrels.

With two weeks to the end of the first quarter, WTI is up 31% on the year and Brent 26%, with both benchmarks benefiting extensively from aggressive production cuts carried out by OPEC since the start of January.