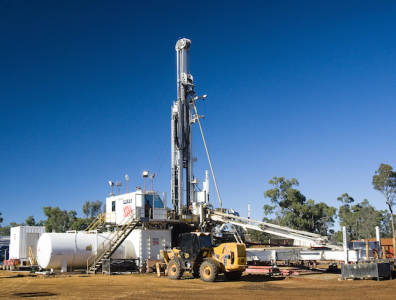 LONDON, February 1, 2021 – Oil was up Monday morning in Asia. However, a resurgence of COVID-19 globally continues to take an economic toll and dampen fuel demand.

Continuous fuel demand worries stalled a rally in oil that started at the beginning of November. However, the futures curve points to a more balanced market as WTI and Brent futures move further into backwardation, indicating a tightness in supply, despite headline prices treading water.

Demand worries also continue in the world’s largest economy. Michael Osterholm, director of the Center for Infectious Disease Research and Policy at the University of Minnesota, warned on Sunday that the new Covid-19 variant circulating in the U.K. could become the dominant strain in the U.S., potentially leading to future restrictions on in-person gatherings.

However, discipline on the part of producers helped to check the black liquid’s losses. The Organization of the Petroleum Exporting Countries and its partners, or OPEC+, reportedly implemented an estimated 99% of the agreed-to production cuts in January. OPEC members’ cuts implementation were at 103% in January, while those for non-OPEC partners, including Russia and Kazakhstan, were at 93%.

The cartel’s Joint Technical Committee will present its assessment to the Joint Ministerial Monitoring Committee (JMMC) that will meet on Wednesday. The JMMC is also reportedly unlikely to recommend any policy changes.

Meanwhile, Chevron Corp. (NYSE:CVX) awaits further clarity on the Covid-19 and OPEC trajectories before resuming an increase in shale output.

Oil up as fuel demand recovers