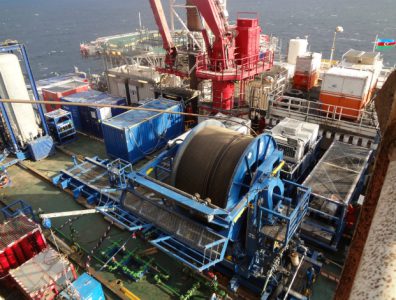 A large decline was reported for North America, where revenue was down 28% compared with the last quarter of 2015 to reach USD 819 million. Baker Hughes pointed to the 26% drop in rig count as having exacerbated the fall in revenue.

Overall international revenue was down by 19%. Latin America market revenue was hit hardest, with Baker Hughes reporting a 35% drop in revenue to USD 277 million. With USD 611 million in revenue, the Europe/Africa/Russia Caspian figures were down 15% from the previous quarter. Baker Hughes recorded revenues from the Middle East/Asia Pacific region over the first quarter of 2016 at USD 718 million, which represented a contraction of 12%.

As per the generally accepted accounting principles, the company’s first quarter 2016 losses amount to USD 918 million.

Ecopetrol to cut investments
Next