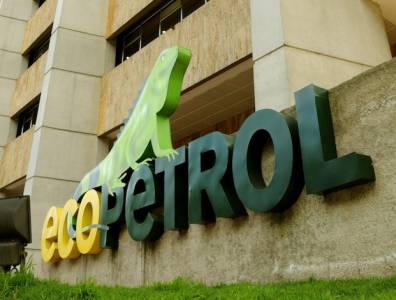 BOGOTA, April 27, 2016 – Ecopetrol has shrunk its 2016 investment plan, the company announced on Wednesday. Approved in December, the Colombian oil major’s original plan called for USD 4.8 billion in investments, which has now been reduced to between USD 3 billion and USD 3.4 billion.

The transport, refinery and petrochemicals businesses will be allocated between USD 1.5 billion and 1.9 billion in 2016.

Total profit down, Statoil back in black
Next