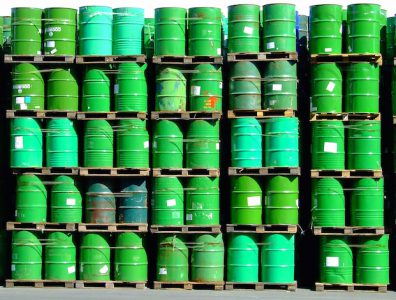 Total profit down, Statoil back in black

ISTANBUL, April 27, 2016 – Total on Wednesday reported a profit of USD 1.61 billion over the first quarter of 2016, down from USD 2.66 billion in the same quarter last year. The drop in oil prices mostly wiped out the gains from the company’s increased output – a 10-year record of 2.48 million boepd – contributing to the 40% drop in profit.

Norway’s Statoil announced earnings of USD 611 million in the first quarter of the year. The result marks a return to profitability as the company reported a USD 4.6-billion loss over the same period in 2015.

Statoil output was mostly flat at some 2.1 million boepd. Statoil chief executive Eldar Saetre said the company had “delivered strong operational performance across all business areas, high production efficiency and results in line with expectations from liquids trading and refining.”