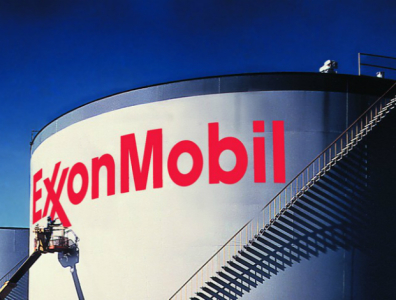 NEW YORK, April 27, 2016 – Standard & Poor’s Rating Services stripped ExxonMobil of its triple-A credit rating late on Tuesday, leaving Microsoft Corporation and Johnson & Johnson as the only US companies with a perfect credit rating.

Now rated double-A-plus, ExxonMobil’s growing debt, share repurchases and dividend payments were cited as the main reasons behind the downgrade. “Nothing has changed in terms of the company’s financial philosophy or prudent management of its balance sheet,” company spokesperson Scott Silvestri said on Tuesday.

ExxonMobil first received the triple-A rating in 1949. If predecessor companies are included, the company has had the rating since 1930.

Total profit down, Statoil back in black