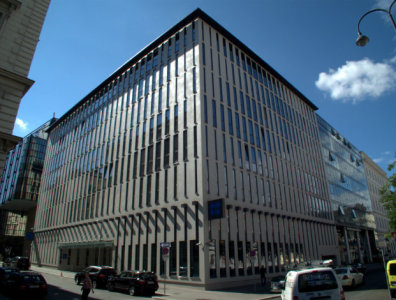 VIENNA, June 3, 2016 – OPEC struck down a cap on production at its annual meeting in Vienna yesterday.

The cartel’s 13 ministers agreed to allow oil production to rise, stating that the recent raise in oil prices were proof that their strategy to drown out competition by producing non-stop for the past 18 months was working. Since the group’s last meeting in December 2015, oil prices have risen by 80%. OPEC controls more than one third of the world’s oil supply.

“Having reviewed the oil market outlook for 2016, the conference observed that non-Opec supply, in response to market dynamics, peaked during 2015 and started declining, with supply expected to further decline by 740,000 barrels per day in 2016,” OPEC stated in a press release after the meeting.

“Today, [supply of] crude oil alone is lower by more than 1 million bopd from its peak at the beginning of 2015. Global demand is anticipated to expand by 1.2 million bopd after growing at 1.5 million bopd during 2015.”

Although oil prices have risen sharply in the past month, many believe it to be a temporary effect of field outages in Canada and Nigeria, as well as global stockpiling.

Relations between Saudi Arabia and Iran, which were heavily strained at the last meeting, were seen to be smoothed over.
“The atmosphere in today’s meeting was calm without any tensions,” Iranian Oil Minister Bijan Zanganeh. He described the group as having “very good unity.”

As evidence of this co-operation, the group agreed on a new secretary-general, Nigeria’s Mohammed Barkindo. The official is the former head of Nigerian National Petroleum Commission and acted as secretary-general for the cartel a decade ago.

OPEC is expected to meet again on November 30 in Vienna.