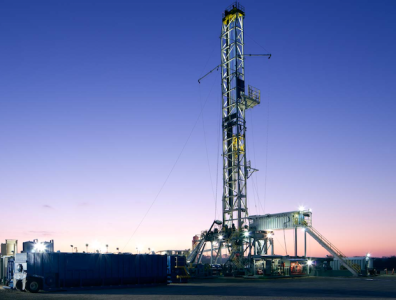 LONDON, June 2, 2021 – Oil was up Wednesday morning in Asia, remaining at the highest level since Oct. 2018, as the Organization of the Petroleum Exporting Countries and its allies (OPEC+) predicted a continuously improving fuel demand outlook. Meanwhile, an increase in Iranian supply has been delayed.

OPEC+ agreed in a meeting on Tuesday to continue to gradually ease supply curbs through July. However, the cartel didn’t give any clues on its further supply policies while it is cautious about the second half of 2021.

In comments made after the meeting, Saudi Energy Minister Prince Abdulaziz bin Salman said that there was solid demand recovery in the US and China, the world’s two biggest oil importers, adding that the pace of vaccine rollouts “can only lead to further rebalancing of the global oil market”.

The market outlook will also depend on the Covid-19 and the ongoing talks between Iran and the US. The latter might not lift its sanctions on Iran as talks to revive a 2015 nuclear deal between Iran and world powers are now expected to be finalized in August, according to an Iranian official.

Oil has jumped around 40% this year so far as fuel demand was boosted due to the ongoing economic recovery from Covid-19 in the US, China and parts of Europe, despite the recent outbreak of Covid-19 cases in parts of the world such as Japan and Taiwan.

“Demand in one year or so may well come back to the levels of before the crisis,” International Energy Agency Executive Director Fatih Birol told Bloomberg.

Further on the supply side, US crude oil supply data from both the American Petroleum Institute and the US Energy Information Administration are due on Thursday.