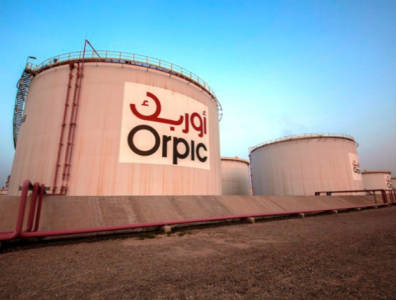 Orpic announced Al Mahruqi’s decision on Twitter, saying the company’s board of directors had accepted it. Further posts stated that he would be leaving his post by year-end 2016 at the latest. In the meantime, the Orpic board of directors will be looking for a new CEO.

For more oil and gas news and features on Oman, click here.

Futures remain on downward trajectory
Next