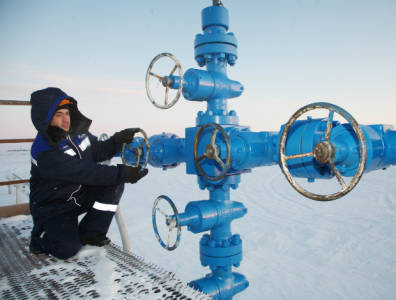 MOSCOW, June 15, 2016 – Italy has overtaken Turkey as the second-biggest purchaser of Gazprom gas, the company’s CEO said on Wednesday, reporting an increase of 5.3% in exports to Italy in the second quarter of 2016 so far.

Italy narrowed the gap with Turkey during the first quarter of 2016, recording a 28% year-on-year increase in Russian gas purchases to reach nearly 6.37 bcm (225 bcf). Turkey’s imports over the same period were down 15% year-on-year and came out at almost 6.43 bcm (227 bcf).

“Italy is now ahead of one of our biggest consumers – Turkey – in terms of the Russian gas volumes purchased in 2016. Currently it is the second-biggest consumer of Russian gas among all importing countries,” Gazprom CEO Alexei Miller said in a statement.

Orpic CEO steps down
Next