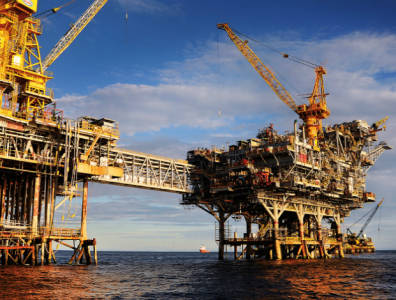 MELBOURNE, June 16, 2016 – ExxonMobil on Thursday confirmed earlier reports that it would be putting some of its assets offshore Australia up for sale. Both ExxonMobil’s own interests, as well as those held by joint venture partner BHP Billiton, are set to be sold.

Assets to be marketed include at least 13 oil and gasfields, associated infrastructure and licences in the Bass Strait, an area where the companies have been working for more than 40 years. “We are seeking to identify third parties with proven experience and strength to operate and capture the remaining potential in these licences,” ExxonMobil’s spokesperson said.

According to BHP Billiton figures, the joint venture produced 3.6 million boepd and condensates in the first quarter of 2016. During that period, the assets also yielded 2.9 million boepd of NGLs and 1.72 bcm (60.6 bcf) of natural gas.

Turkey drops to 3rd in Gazprom ranking
Next