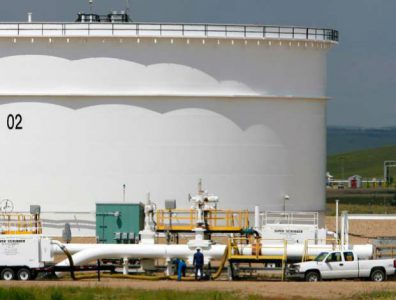 LONDON, June 15, 2016 – Crude futures hit a three-week low on Wednesday, continuing a downward trend for the fifth day in a row. Analysts pointed to fears over the UK leaving the EU and higher-than-expected US crude inventories as weighing prices down.

In the early hours of Wednesday, WTI crude contracts stood at USD 47.55, with the commodity trading at 47.97 per barrel. Later in the day, the price recovered USD 48.49. Brent crude, the global benchmark, opened at USD 49.29 per barrel before reaching USD 49.83 after mid-day.

Oil prices passed the USD 50 mark earlier this month, leading many to conclude that market rebalancing was in sight. While pointing to unexpected production shut-ins in Canada, Nigeria and Libya as having contributed to price stabilisation, both OPEC and the IEA in their monthly reports released this week also noted that the imbalance between supply and demand had narrowed and would continue to do so in the second half of 2016.