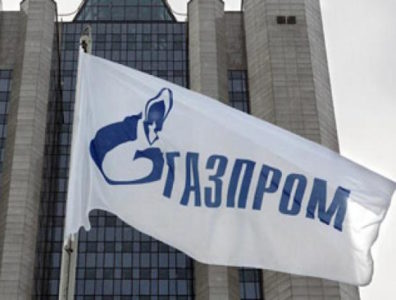 Having paid USD 354.6 million, Gazprom will have access to the Layavozhskoye and Vaneyvisskoye fields, located in the Nenets autonomous region. The latter is estimated to hold some 48 million barrels of oil and around 85.2 bcm (3 tcf) in natural gas reserves, according to figures from the Ministry of Natural Resources. The same entity puts the Layavozhskoye reserves at 72 million barrels of oil and more than 140 bcm (4.94 tcf) of gas.