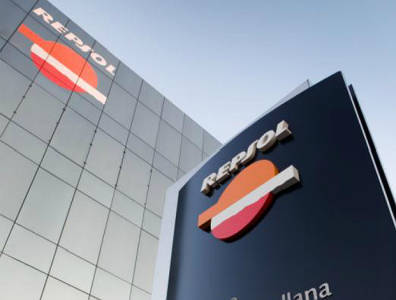 MADRID, June 15, 2016 – Spain’s Repsol has beaten its own pre-tax recurrent synergy target related to the integration of Canadian independent Talisman Energy, the company announced on Wednesday. When announced in late December 2014, Repsol anticipated the value of synergies at USD 220 million, a target which it beat by USD 180 million.

“The increase over the initial estimate has come about through two means: the evaluation of some synergies that were pending calculation, and new synergies that have been found during the joint work of both companies’ teams,” a company statement read.

For the full year, Repsol aims to hit USD 1.23 billion in savings, which are expected to flatten over time. “In the future, it will be difficult for this number [of synergies] to grow significantly because we already have sufficiently in-depth knowledge of the organisations,” corporate director of strategy, planning and global solutions Antonio Lorenzo said.