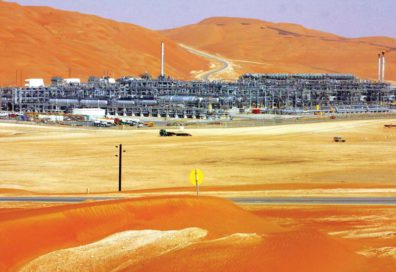 Petroleum Intelligence Weekly reported on Sunday that it had learned that Oxy was in talks to sell as much as 30 percent of its stake, whilst retaining a share and continuing to be the field’s operator. The Abu Dhabi National Oil Company would retain 60 percent, in line with its standard stake in onshore oilfields.

Production of gas from the Shah field, which contains high levels of hydrogen sulphide, is slated to begin at the end of 2014. If Mubadala Petroleum purchases a stake in the acreage, it would mark its first domestic investment into oil and gas production.

Oxy is trying to sell off Middle East assets individually after failing to sell an $8-billion minority stake in its regional portfolio to a consortium featuring Mubadala Development Company and neighbouring national oil companies Qatar Petroleum and Oman Oil.